Alternative Treatments For The Symptoms Of Autism 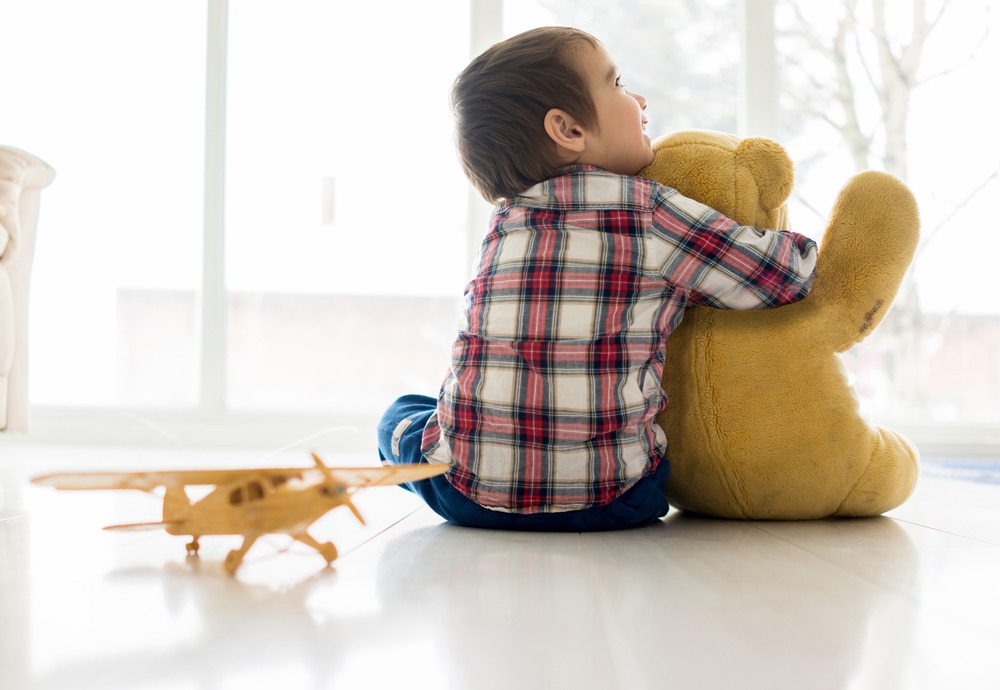 Our societal understanding of autism has changed greatly over the years. As a result of decades of innovative research, autism is no longer characterized as a single condition. There are now four distinct characterizations of autism or autistic behavior, all of which have been categorized under the umbrella diagnosis of Autism Spectrum Disorder (ASD). The spectrum encompasses autistic disorder, childhood dis-integrative disorder, pervasive developmental disorder not otherwise specified, and Asperger's syndrome. While each autism category is unique, the general symptoms of autism are characterized by social communication challenges and behavioral challenges.

Autism is diagnosed on a spectrum, which means that each afflicted patient presents their symptoms differently. Some children might present hints of autistic behavior when they are just a few months old, while others may not broadcast any obvious signs until they’re several years old. These wide differences in autistic symptoms can make it difficult for many parents to identify the behavioral indicators of autism.

Approximately 1 in every 59 children are on the autism spectrum. While autism may not impede one’s growth or appearance, it can interfere with a wide variety of daily activities. In many cases of ASD, children can develop other mental health conditions, such as ADHD, anxiety disorders, or even depression. If you notice obvious symptoms of autism in your children, you should get a professional involved quickly to avoid an inaccurate diagnosis.

As mentioned earlier, many of the symptoms of autism spectrum disorder are associated with social communication challenges and behavioral challenges. Let’s dive into those more common symptoms.

Some individuals may also experience sensory issues, as well. They could have over- or under-sensitivities to sounds, lights, touch, tastes, smells, pain, and other stimuli. Those sensory issues could play into their social communication challenges as well.

Many of the behavioral challenges of autism relate to restricted and repetitive behaviors. Both children and adults with autism can express a number of these symptoms. These could include:

Parents can utilize a number of reputable resources, like the CDC or Autism Speaks, to help them gain a stronger understanding of ASD and discover if their child is displaying signs of autism. Still, even with those tools and the listed symptoms above, many parents can struggle to accurately identify the symptoms of autism. Each child is unique in their own way, which makes it very difficult to pick out those individual symptoms. If you have legitimate concerns that your child may have ASD, you need to have an autism spectrum disorder test performed by a professional.

Since autism was first researched in the 1940s, our scientific understanding of the developmental disorder has greatly changed. As you may have noticed, some of the symptoms of autism discussed above overlap with a few other disorders, like ADHD or OCD. Those slight overlaps can occasionally cause those with less severe autistic behavior to be misdiagnosed with other similar behavioral disorders.

The prevalence of those misdiagnoses can also be due to the fact that other behavioral disorders can occur in conjunction with ASD. It’s estimated that 11%-40% of children and teens with ASD are also affected by anxiety disorders. And another 30%-60% of children with autism are affected by ADHD.

Therapy And Treatment Options For Autism

There is no medical cure for autism, nor is there a medical detection method for autism. However, there are a number of innovative and cutting-edge therapy and treatment options that can treat the behavioral problems of any co-existing disorders and that can help alleviate the symptoms of autism. McWhorter CNR in Denver is a leading provider of alternative treatments that offer parents and children alike the support they need to cope with the symptoms of autism and thrive in their every day life.

Once your child receives an autism spectrum disorder diagnosis, you may feel overwhelmed by the results. Autism can be a life-changing disorder, but it doesn’t mean your journey is at an end. In fact, many people on the autism spectrum have done some incredible things and have contributed in enormous ways to the benefit of our society. Your child still has a bright future ahead of them and some early intervention techniques can help your child live easier with autism.

At McWhorter CNR, we work alongside families and friends to help them better understand and support their child’s needs and symptoms. Our expert clinicians can provide cutting-edge treatments, guidance, and support to help your family treat and alleviate the symptoms of autism.

If your child has been diagnosed with ASD, contact McWhorter CNR today to set up your initial consultation and find out what our treatment options can mean for you. 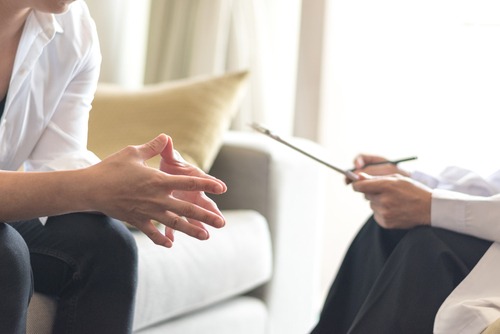 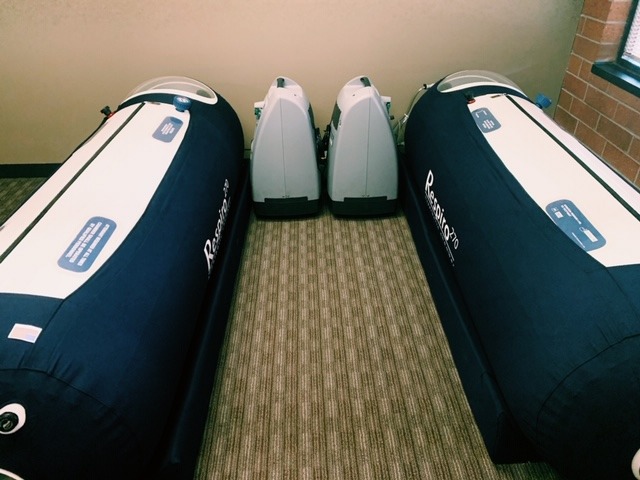 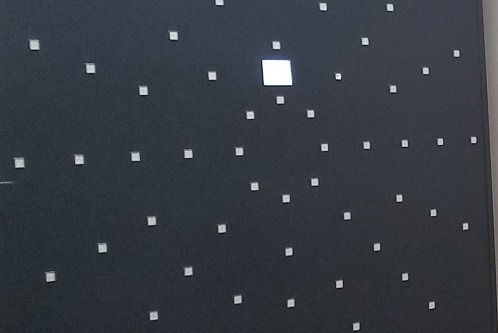 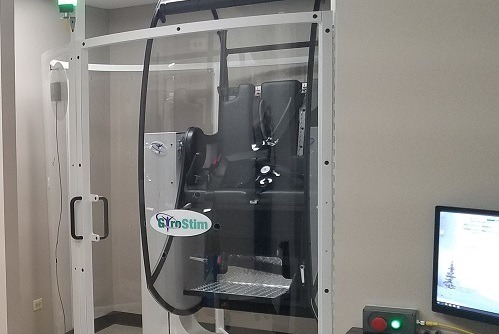 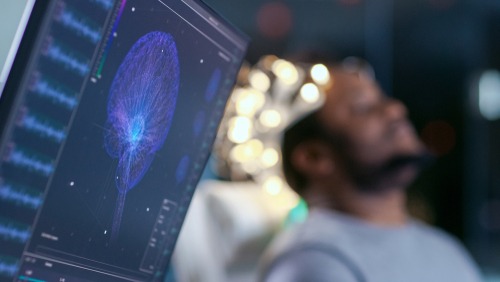 
McWhorter CNR does not take insurance but will provide documentation for patients to provide to their insurance company.